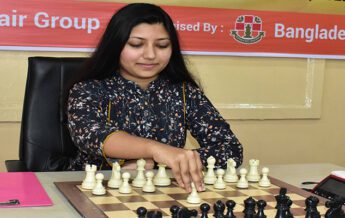 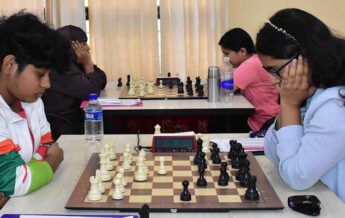 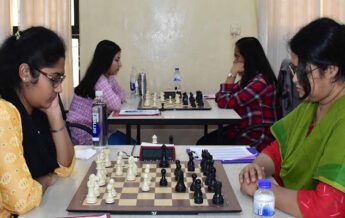 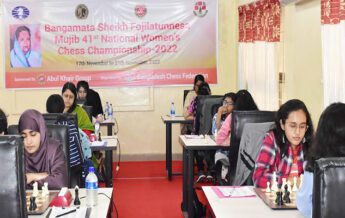 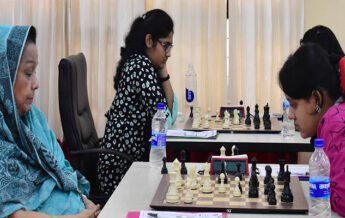 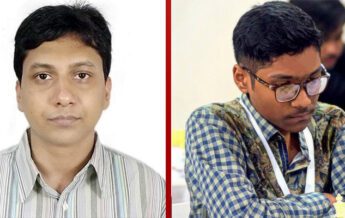 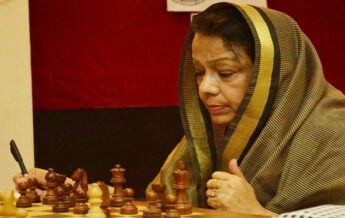 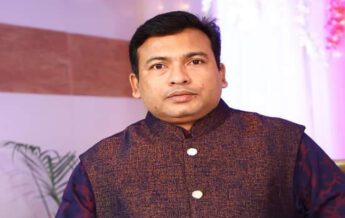 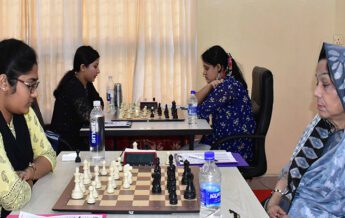 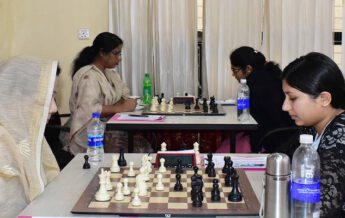 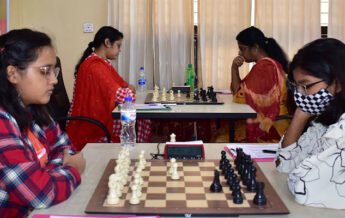 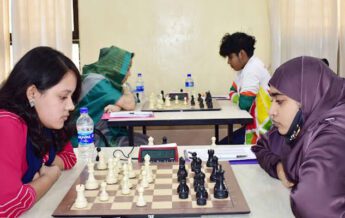 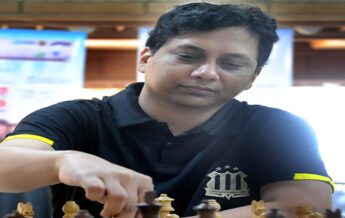 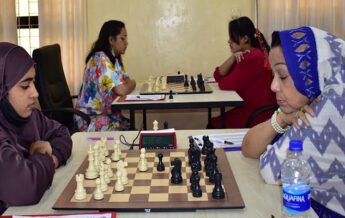 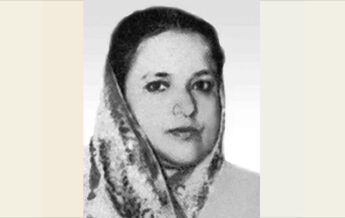 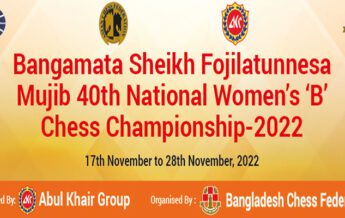 A seven-member of Bangladesh chess team left Dhaka for Azerbaijan Friday last night to participate in this event.

Top under-16 chess players representing thirty four teams from twenty four countries are participating in this event. The under-16 Chess Olympiad will be held in a nine-round Swiss-League.