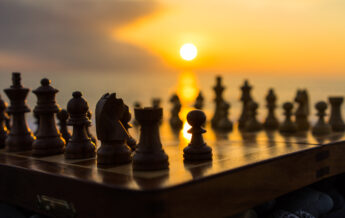 Bangladesh Chess Federation (BCF) is organizing the competition which will be held under the patronization of Canadian University of Bangladesh for the second successive times.

In this regard, a press conference was held today in the city’s local hotel to provide all the details of the meet.

Speaking as the chief guest, Bangladesh Biman chairman Sajjadul Hasan said he is very delighted to be part of the tournament organized on the occasion of the 75th birth anniversary of Prime Minister.

He also thanked the BCF and Canadian University of Bangladesh on this auspicious occasion and hoped that this tournament would get a huge success.

He also wished to take the prestigious tournament in a greater height in the future.